Aurrenak and Loramendi crossed swords and strengthened ties in a friendly match at which members of both cooperatives enjoyed the game, surrounded by family and friends. The event was organised by the Saski-Baskonia Sports Club at Buesa Arena and both Aurrenak and Loramendi received a commemorative shirt signed by all the club's players.

Aurrenak actively collaborates in donation campaigns organized by the Blood Donor Association of Álava, and this Thursday a mobile unit visited Aurrenak, making it possible to extract and donate blood from a large number of members of the cooperative. 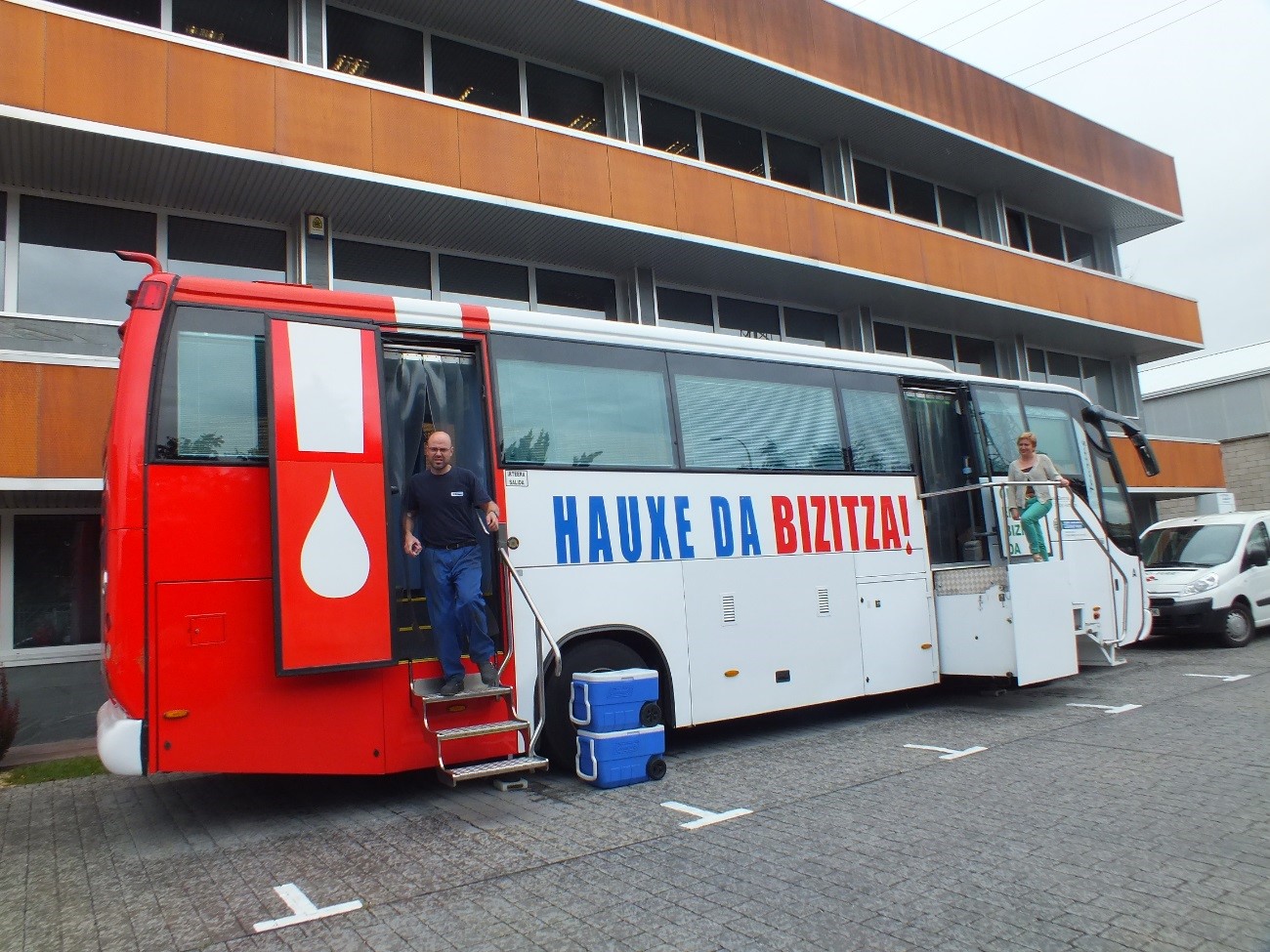 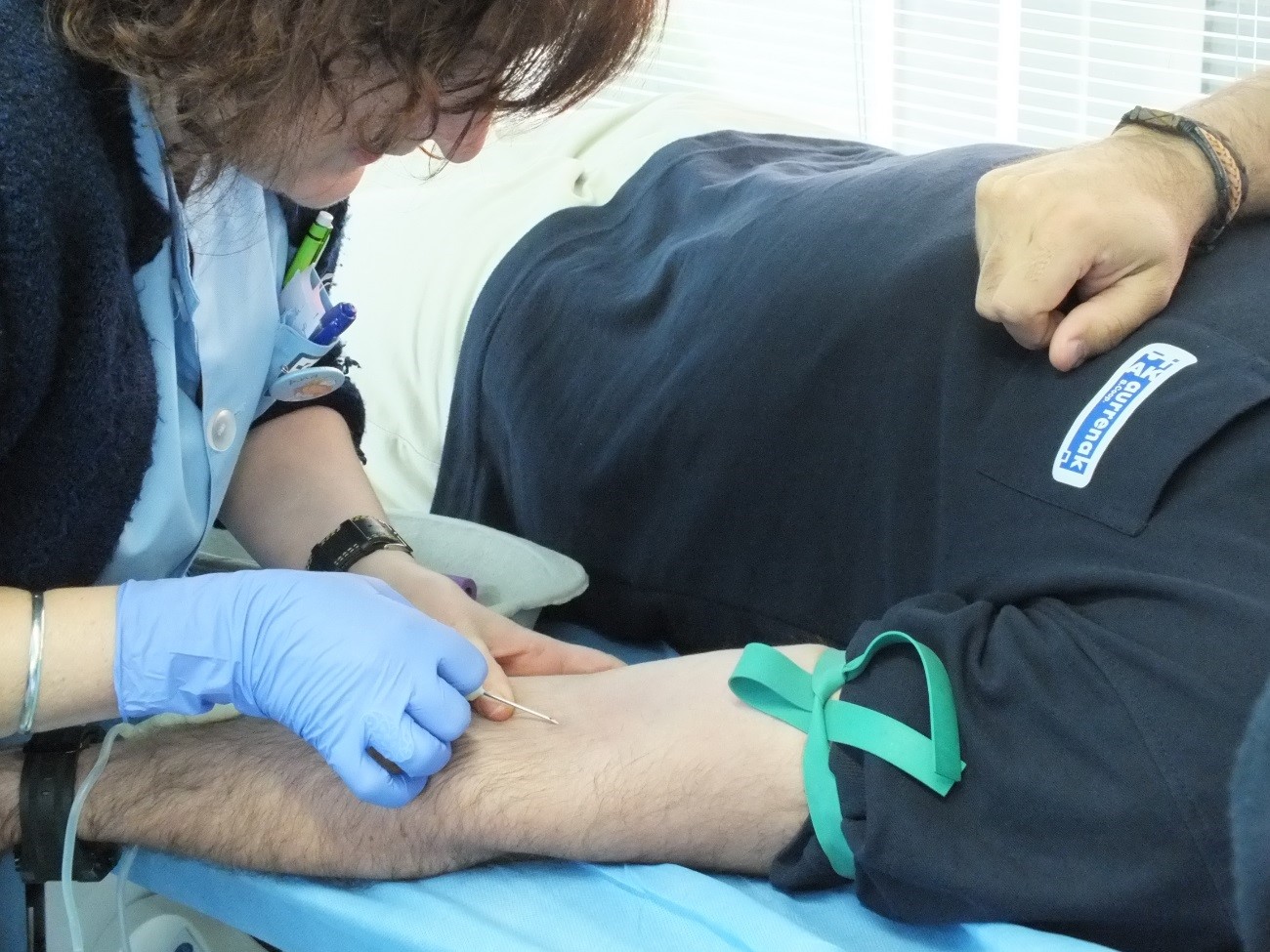 Within the Aurrenak solidarity programme which includes aid to different local, national and international associations, on this occasion it has been involved in the Malgache project in Madagascar, which aims to develop a social project to improve life in two communities with great humanitarian needs. 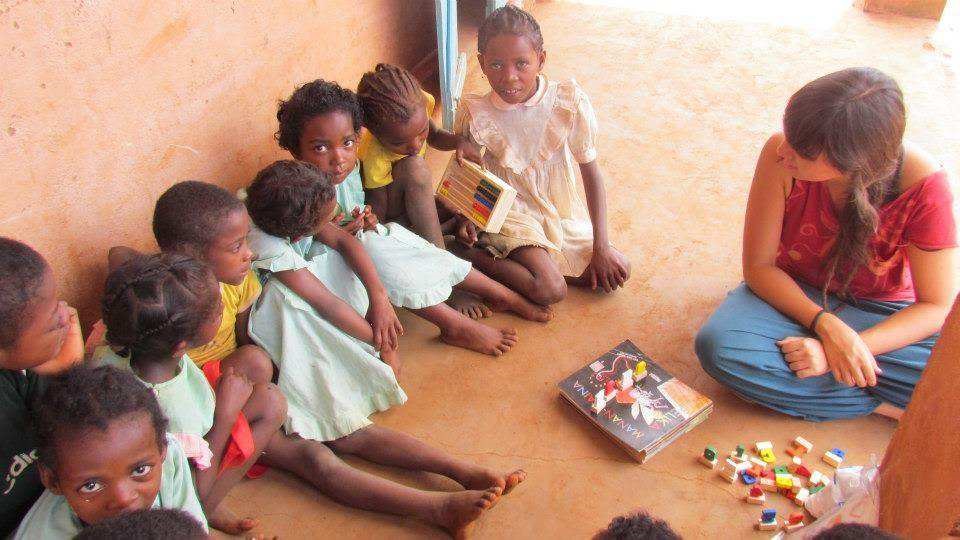 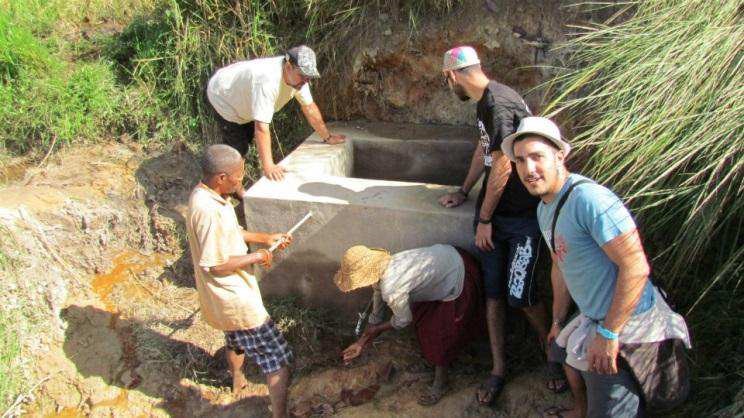 On 30th and 31st May, Aurrenak hosted a stand at this year’s WORKinn employment forum, coinciding in time and place with the Spanish Machine-Tool Biennial.

This forum is primarily aimed at professionals from the industrial sector, whether active with the intention of changing jobs or unemployed looking to return to work.

The main aim of this forum is to bring the industrial sector labour market and job offers closer to students, future members of companies.

Aurrenak participated in this forum with offers of work for highly qualified professional profiles and has established some interesting contacts. 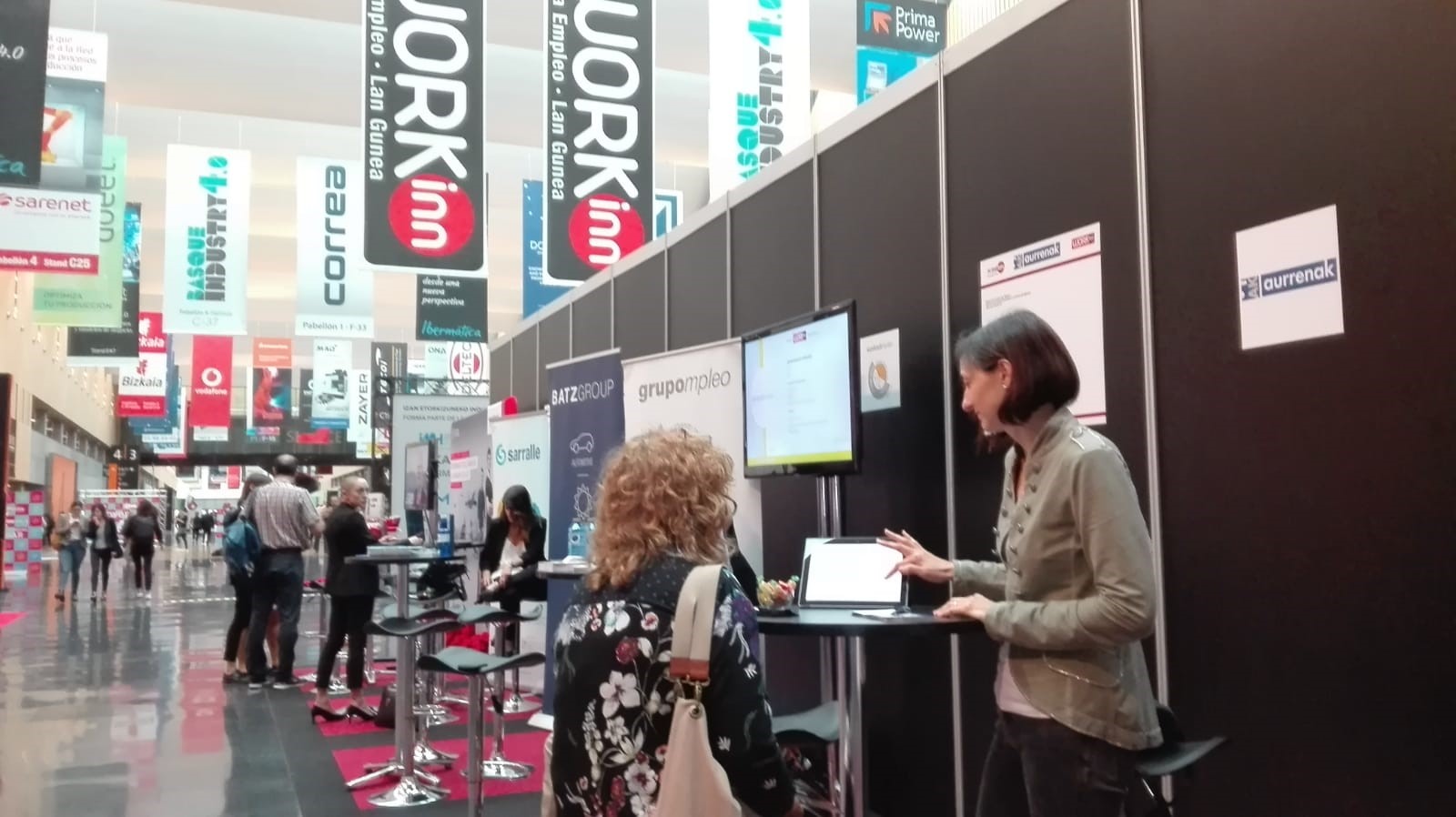 The Álava companies Loramendi and Aurrenak, forming part of the Mondragon Group, and Saski Baskonia have signed a sponsorship agreement until the end of the 2018-2019 season. Loramendi and Aurrenak are cooperative projects from Álava founded 45 years ago, being world leaders in engineering solutions and equipment for the foundry sector of the world’s automotive industry. They export their products to the world’s main car manufacturers, with a presence in markets such as USA, Mexico, Germany, France, Russia, China, India and Japan. The most important aspect of this agreement is the Loramendi logo on the back of the shirt, between the number and the player name, as from the first game of the series against Fenerbahçe, both in the Liga Endesa and Turkish Airlines Euroleague matches. In addition, Loramendi & Aurrenak will feature prominently in the Fernando Buesa Arena using the end circle zones and the score display, among other things. This also contributes to the CSR project, as a sponsoring member of the 5+11 Foundation in support of basic sports activities. 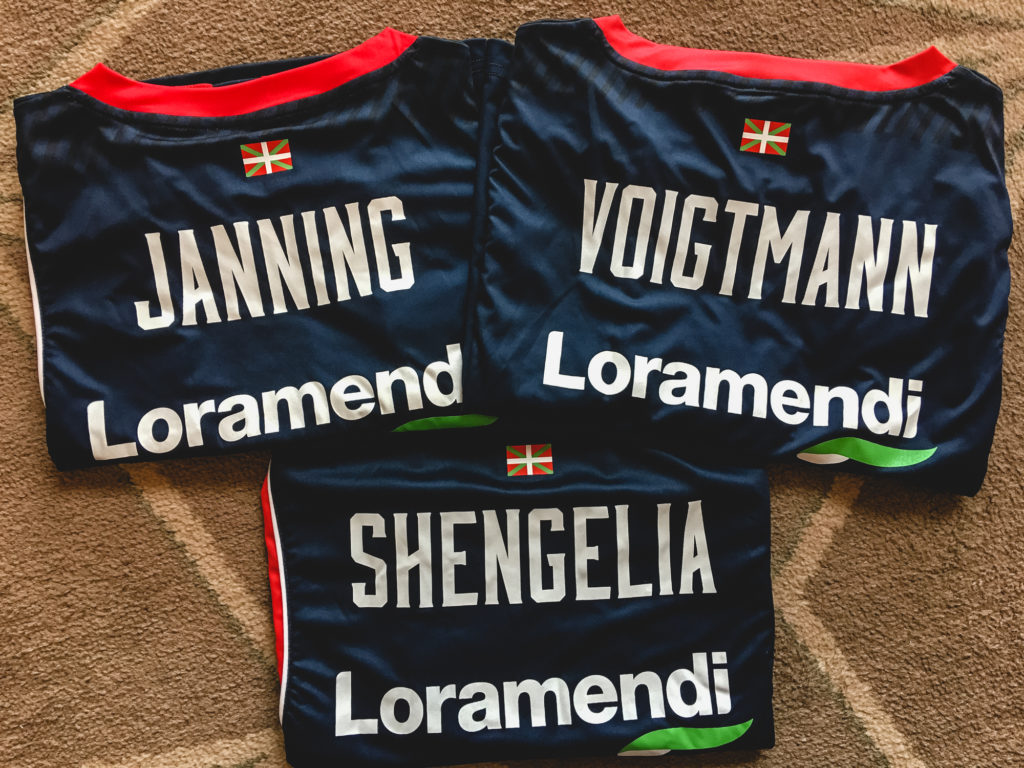 The Aurrenak team participated in another edition of this event together with FUNGIDEX, the Casting Exporters' Association of Spain.

During these three days, we shared our experience with potential clients and suppliers interested in our project and took this opportunity to greet many of our current partners and talk about with them about the current issues.